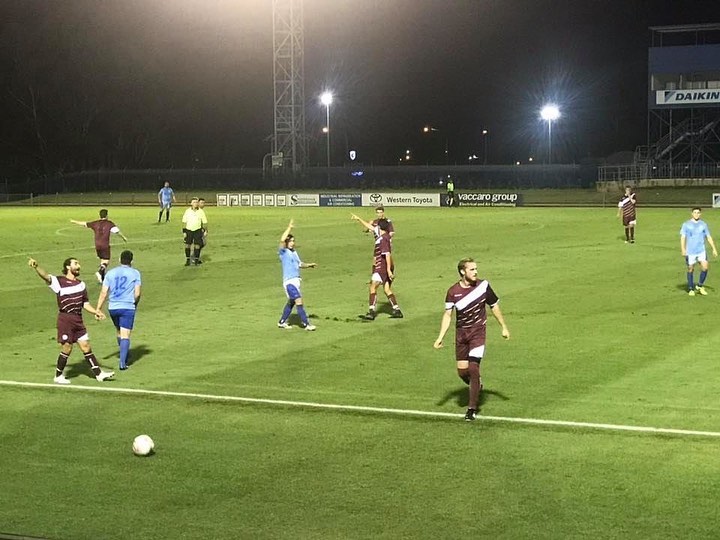 What a great game for our Mens Premier League side competing in the FFA Cup yesterday. As a community we should be proud to see them battle strongly holding the Fairfield Patrician Brothers (FPB) to a goalless first 90 minutes.

Extra time kicked in and things started looking grim as an FPB player fell over in the box and the ref awarded a penalty.

Down 1-0 our Mens team kept pushing hard in the second period of extra time and a break towards the goal led to a Penalty for the Cobras. We confidently put the ball into the back of the net making it 1-1.

The whistle blew at full time and penalties were in order. Shot after shot, both teams aimed fearlessly at the goals, some were misses and some went in, but in the end it wasn’t our night and we went down 3-2 in the shootout.

Regardless of the result we should all be Proud of our Mighty Cobras and the result could have gone either way. We look forward to next year and hope to go one better.

See the video on BFCTV for highlights of the night. 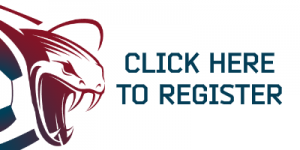